A mashup site of all my bike- rides, pictures, videos & writings 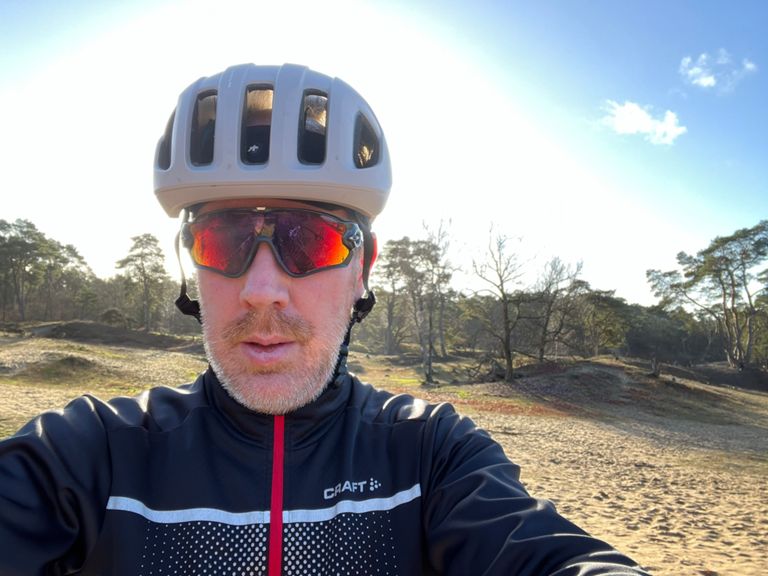 Finally on the trail again! 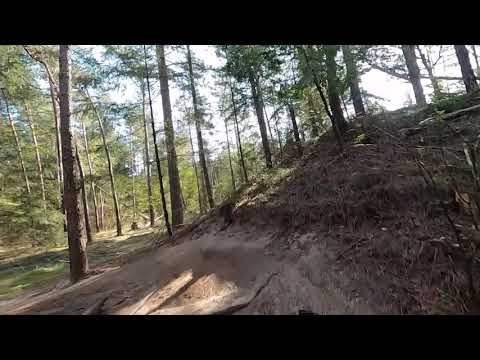 I've made a selection of my best pictures

See all the best of picture »

From Johannesburg to the sea (Scottburgh to be precise) riding a mountainbike in 9 days. This trip has been one of the highlights of all the trips I've ridden. Seeing South Africa in very remote areas which you can only access by bike or motorcycle. It was a beautifull trip.

They say it's the hardest mountainbike stage race on the planet. Well at least it's one of the harder ones for sure. Certainly the hardest stage race I've ever ridden. It's a 9 day race, crossing Portugal from North to South, unsupported meaning there are no feed stations and no help of supporters. You're all alone, only local waterpoints or cafe's along the route.

I think I've never ridden so much single tracks in 6 days. When it comes down to pure riding pleasure, it's hard to beat Singletrack6. It's not a hard race when measured in distance and climbing, but there are some very nice technical downhills and spectacular views and surrounding. All in the beautfull British Columbia.

Yes, again a new website, or not totally new, the concept is more or less the same.. But other then that it’s a complete makeover. I’ve made a complete rebuild from back-end to front-end. The new sit...

It has been a great year, I’ve bike a total of 7188km (my all time yearly record) an just like in 2015 I did not make a big trip abroad. I did make some rides in Belgium including the bemc.be (for the...

Maybe you’ve noticed it already, I’ve made some updates to my site. On the homepage I’ve added 2 slideshows/carousels with my latest rides and a ‘best of’ of my bike pictures. On the rides page I’ve ... 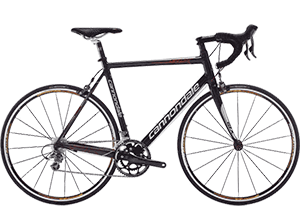 see all (163) activities ridden with this bike » 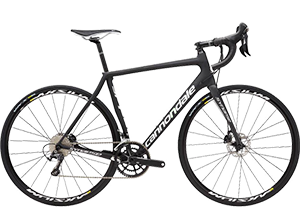 see all (234) activities ridden with this bike » 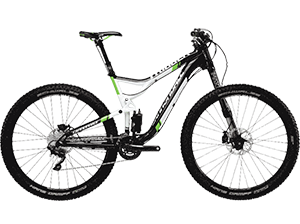 see all (201) activities ridden with this bike » 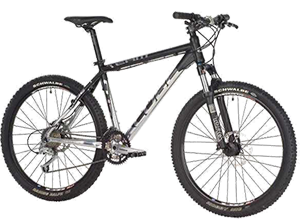 see all (32) activities ridden with this bike » 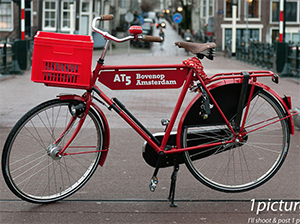 see all (3) activities ridden with this bike »